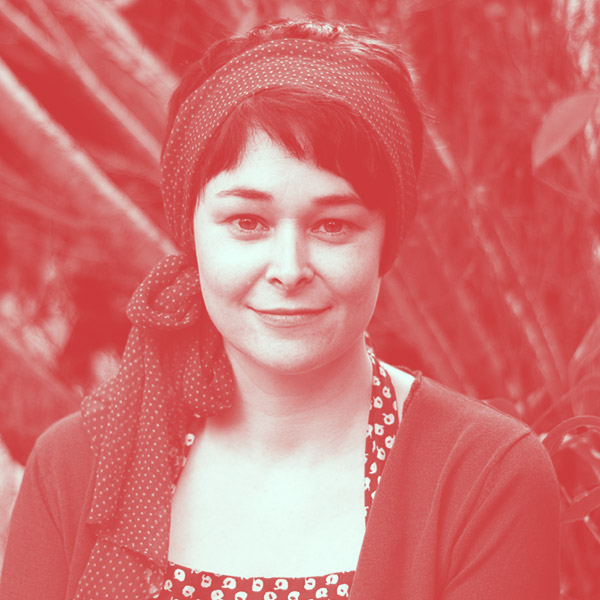 British radio producer, presenter and the founder of Strange & Charmed, a school for audio storytellers. She made her first documentary – The Magic Carpet Flight Manual – in 2010 and has since won Third Coast Festival, Whicker’s World Foundation, Audio Production, and Prix Marulic awards for documentaries on topics including angry Vietnamese ghosts, reindeer-racing in Finland, and a museum of broken hearts.

The Radio Times calls her ”one of radio’s most original voices.”