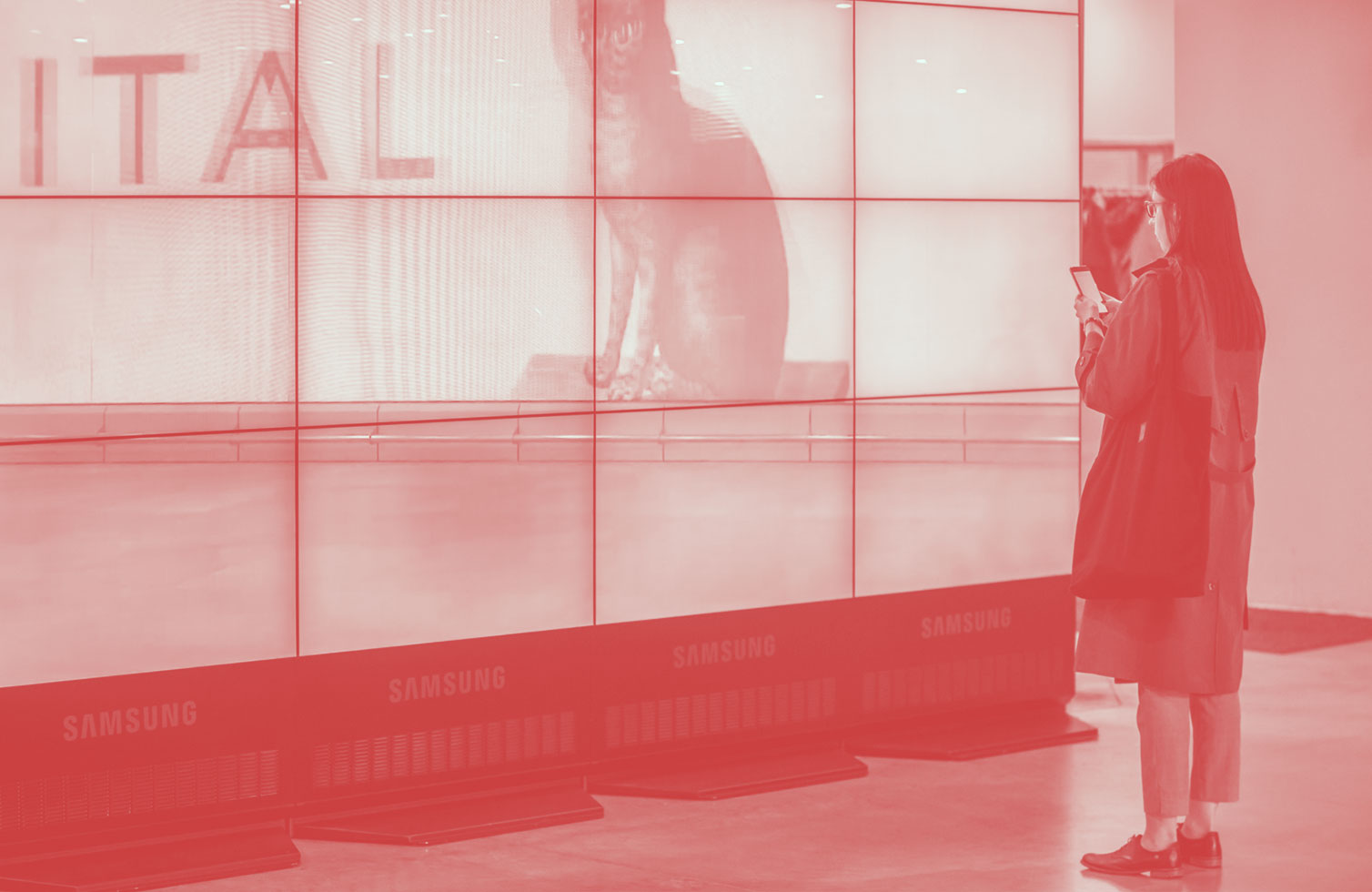 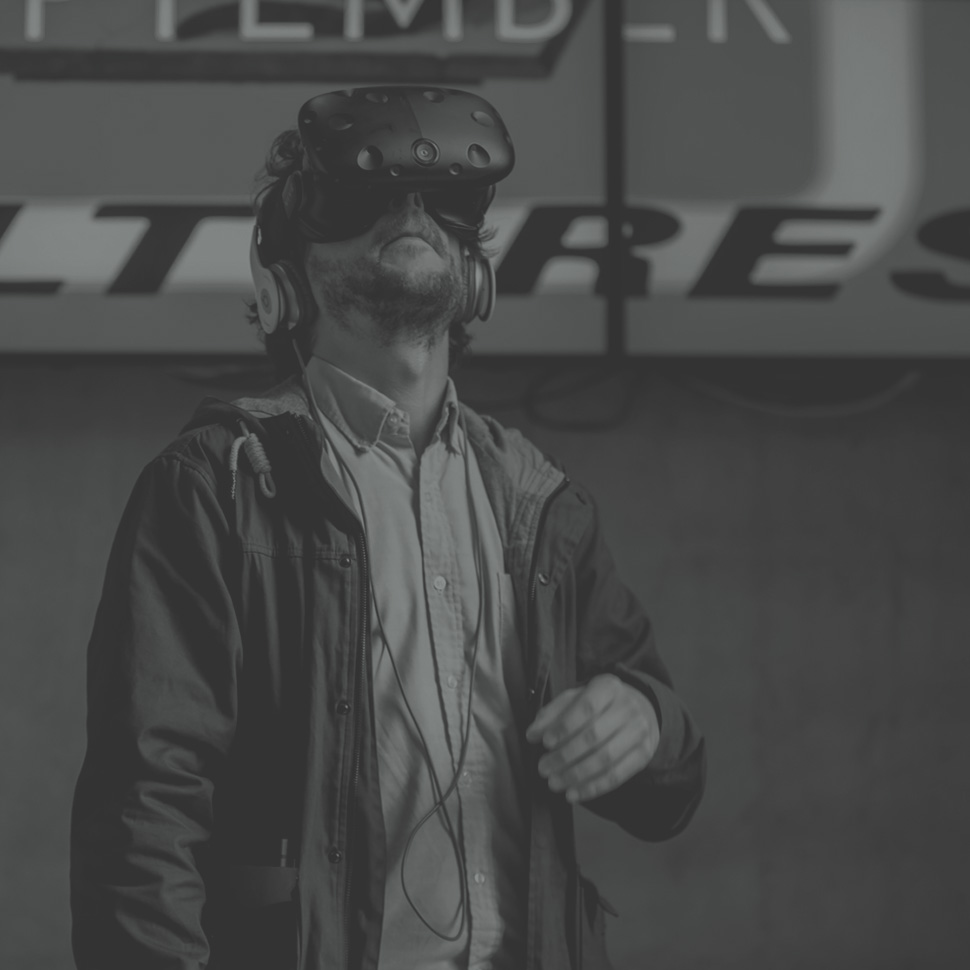 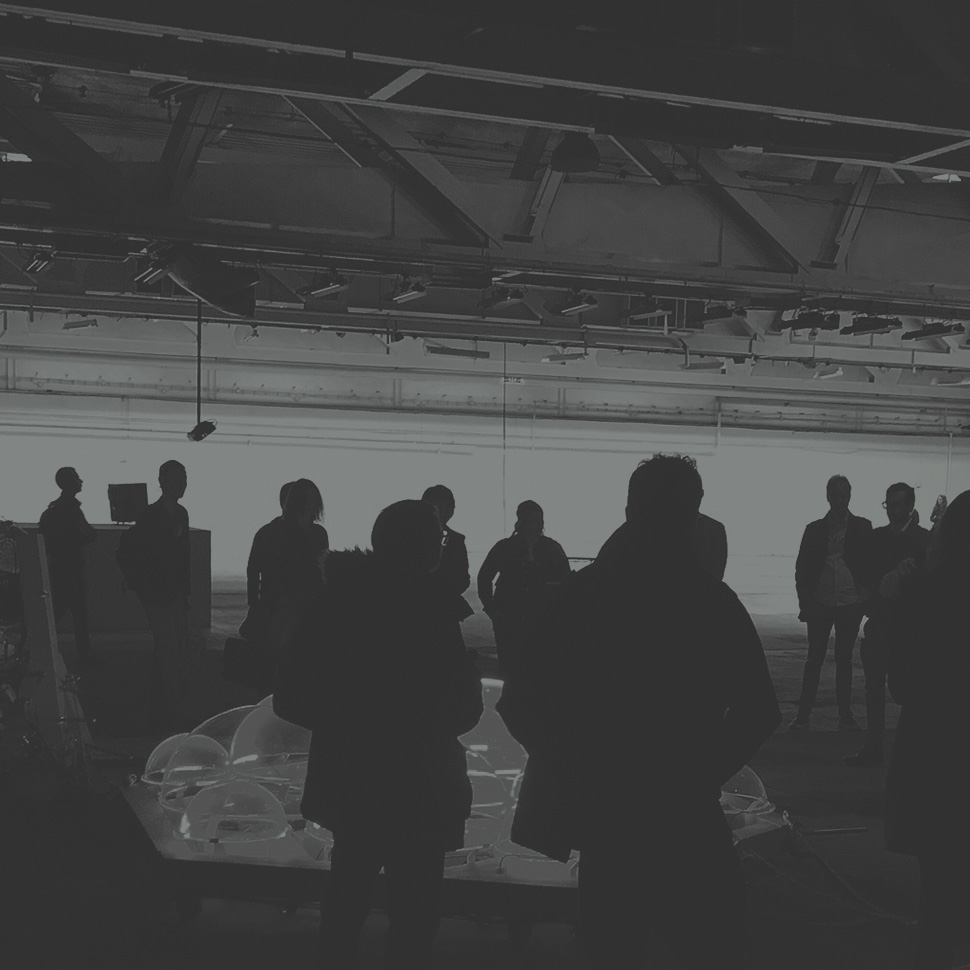 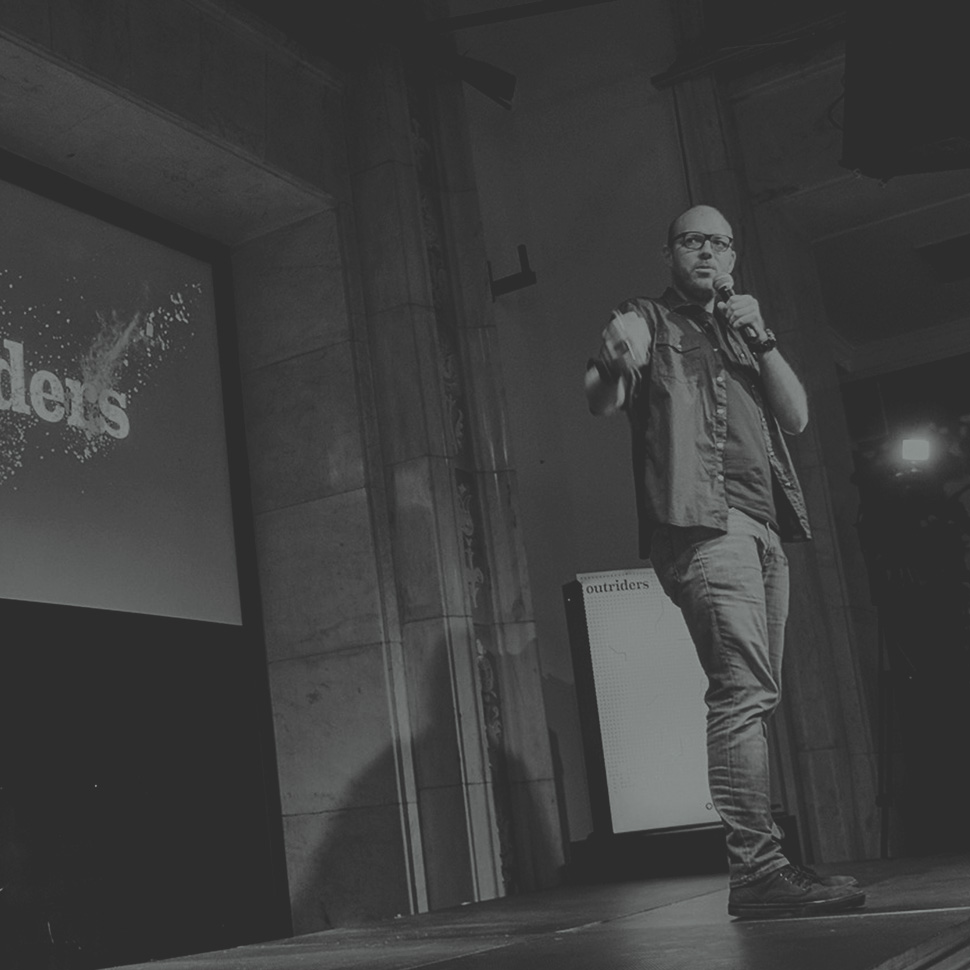 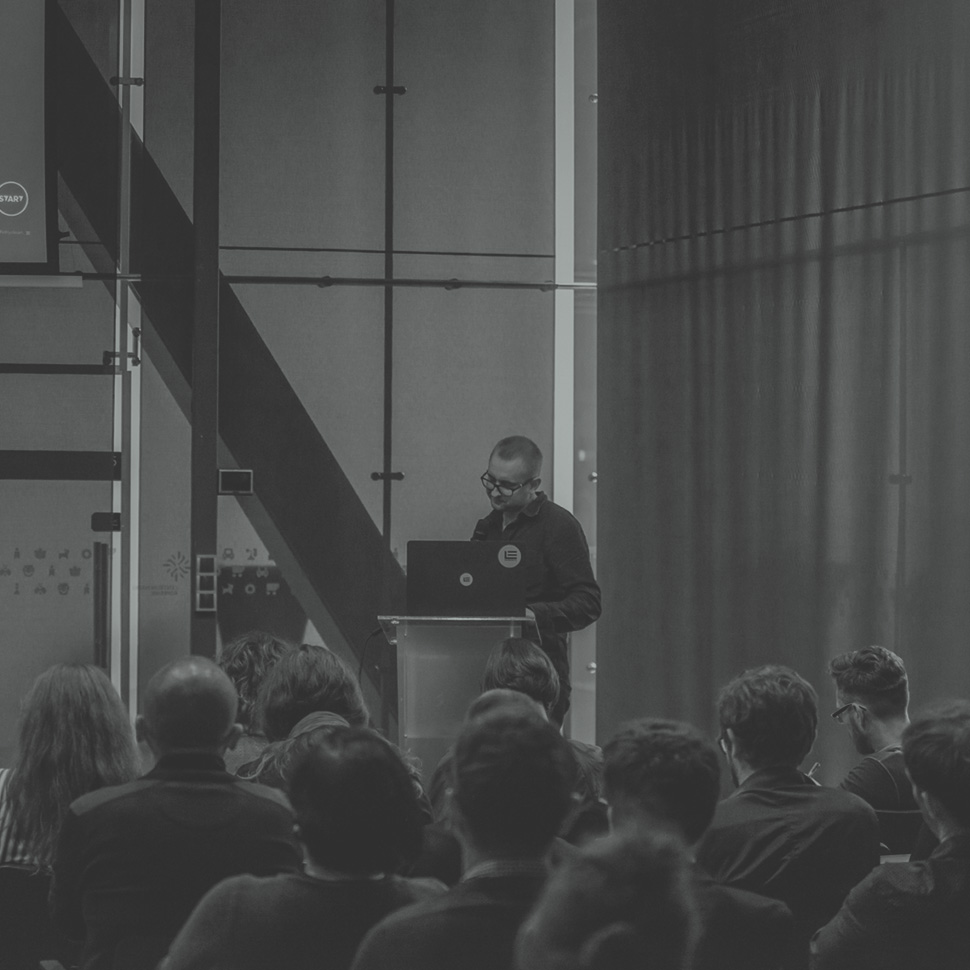 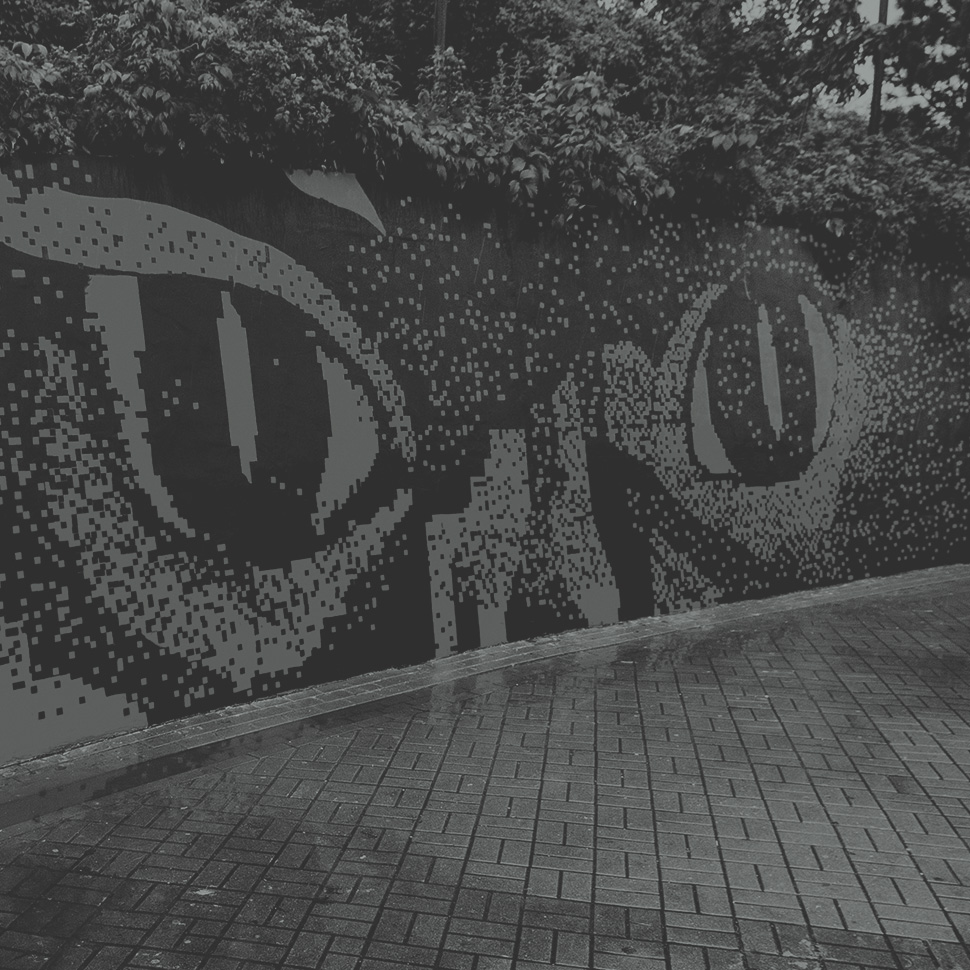 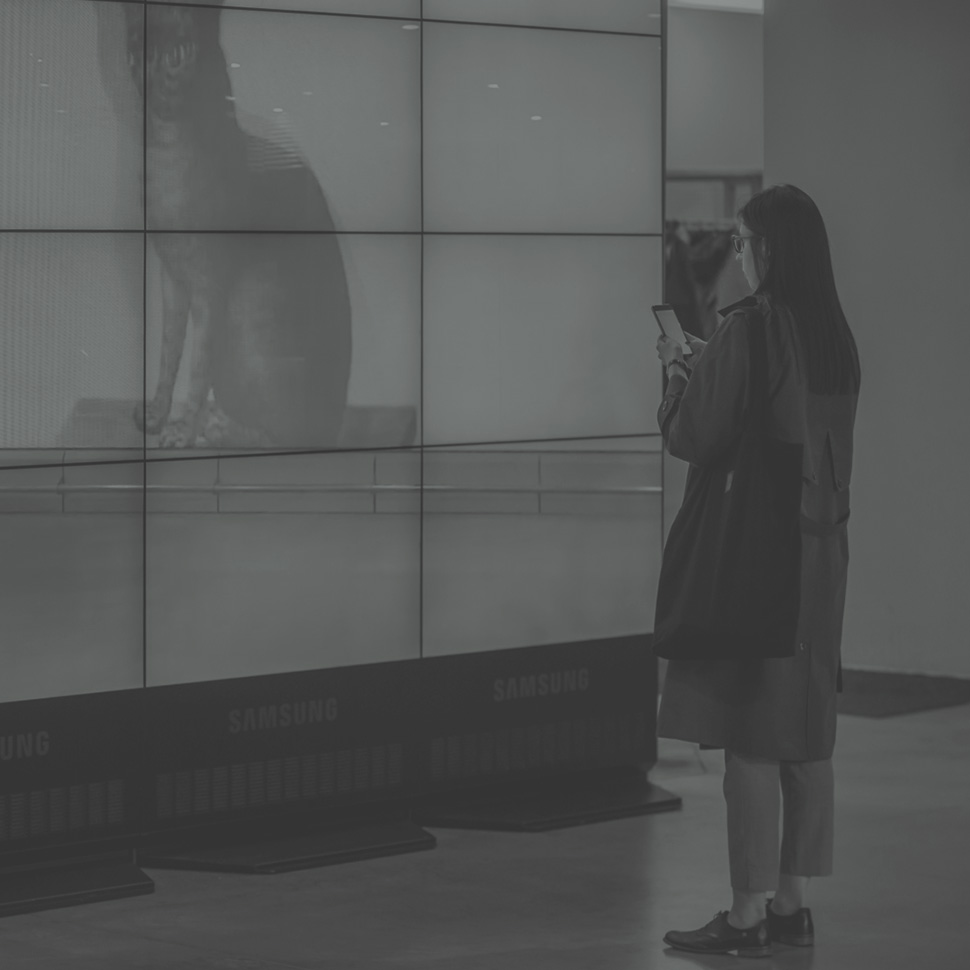 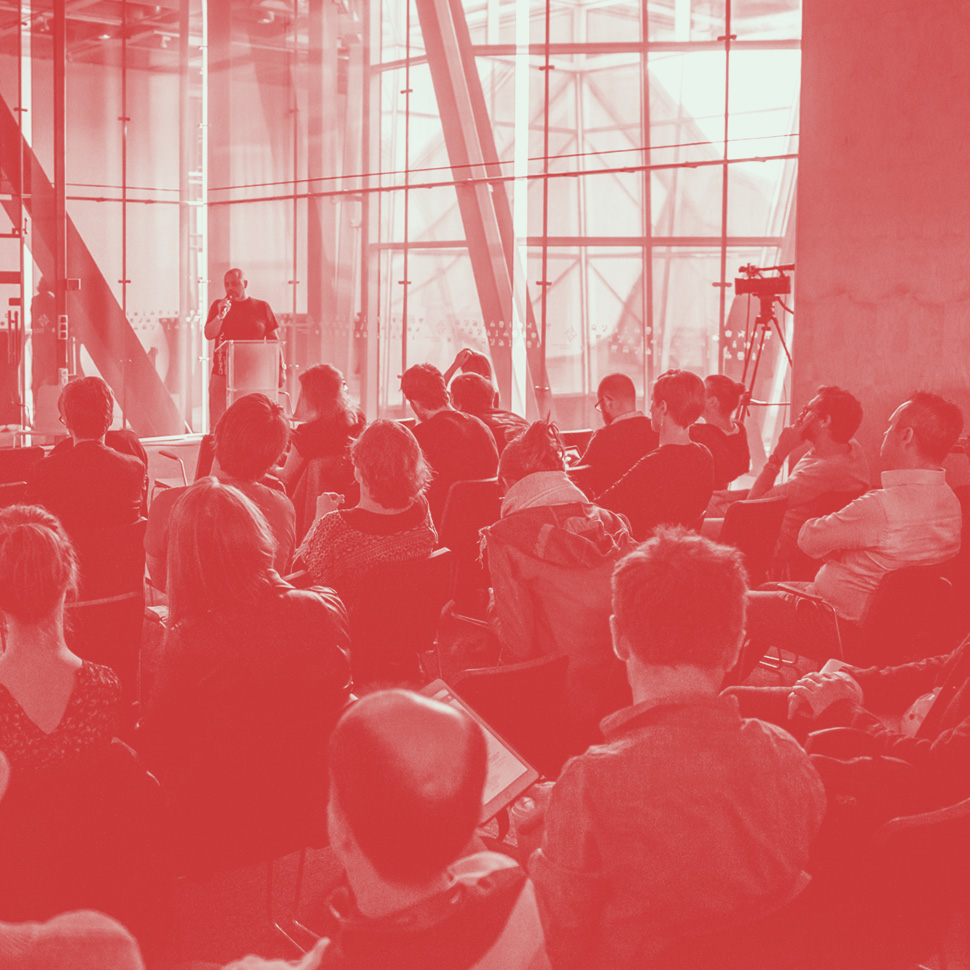 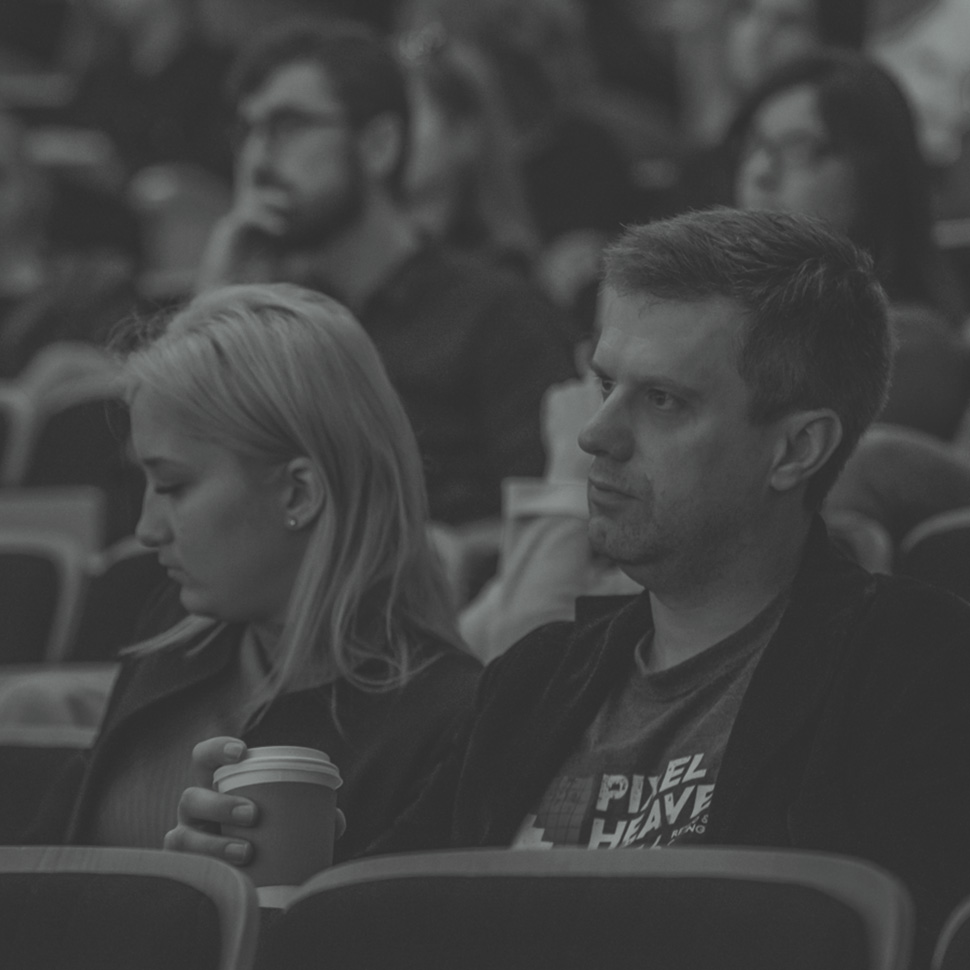 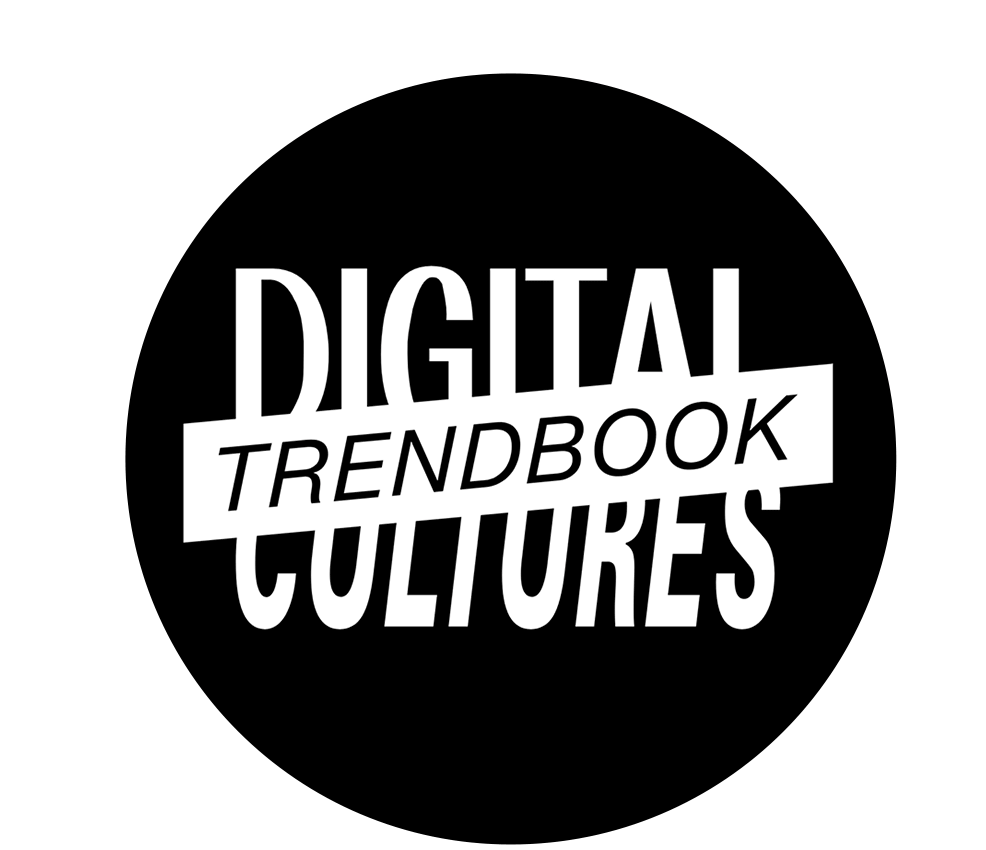 Get to know more about Polish digital culture: discover the creators and their projects. 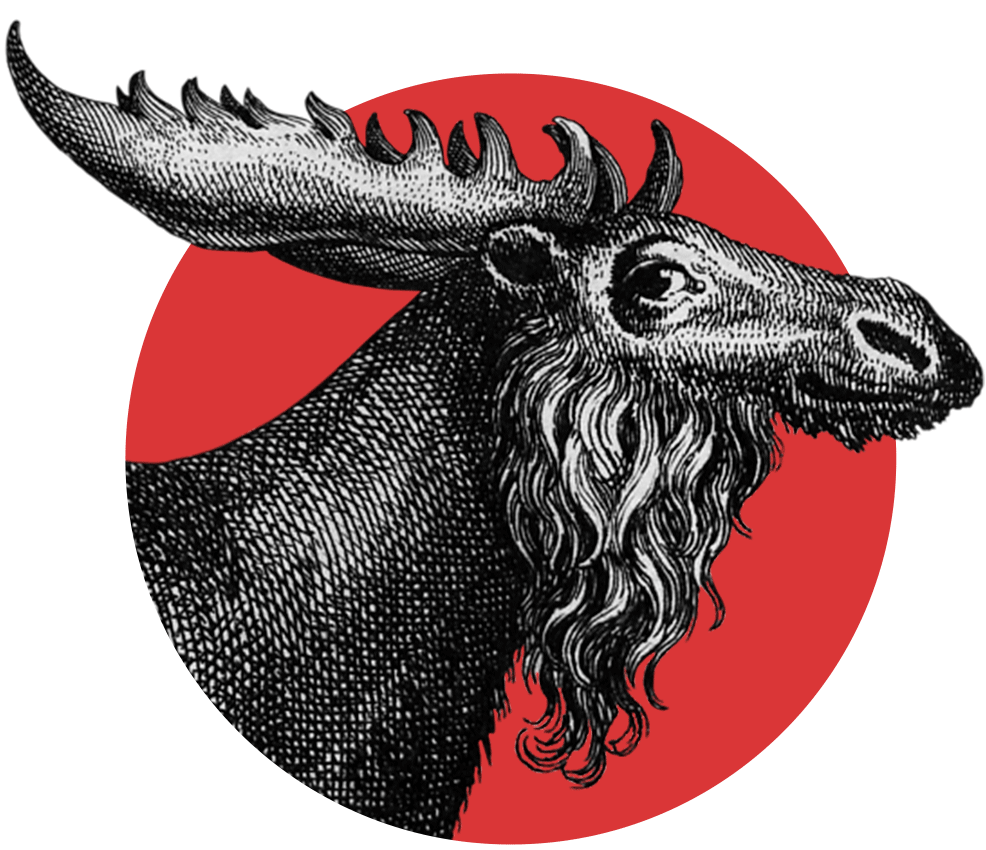 Alpacasaur or Moosquirrel? Check out our interactive app and discover your hybridised nature!