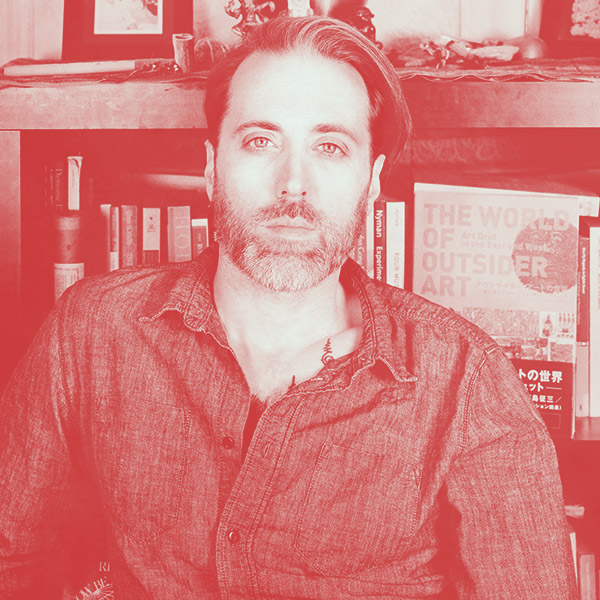 Born in Montreal, Lambert is an experimental vocalist, electronic music composer, and interactive art creator. His recordings have been published on Alien8 Recordings, Robosapien Records and Los Discos Enfantasmes. He has co-created three award-winning interactive works for the National Film Board of Canada: BLA BLA (2011), A Journal of Insomnia (2013) and Way to Go (2015). These projects have been presented as interactive installations or musical performances at La Gaîté lyrique, Mutek, IDFA, the Tribeca Film Festival and Sundance. Dream is his first interactive project as a director with the NFB.