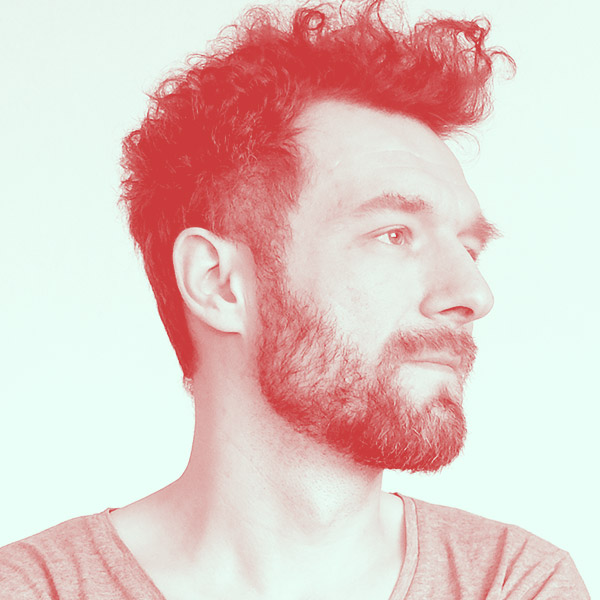 Krzysztof Cybulski is a musician and sound artist, a co-founder of the artistic group panGenerator. He won an honorary mention in 2017 in the Prix Ars Electronica competition, in the category digital music & sound art. He has been a finalist, and twice a semi-finalist, in the Margaret Guthman Musical Instruments Competition at the Georgia Institute of Technology in the US (in 2014, 2015 and 2016). Cybulski has presented his work at events including the International Conference of New Interfaces for Musical Expression (Denmark, 2017), Athens Digital Art Festival (Greece, 2018), Ars Electronica (Austria, 2017) and the Polish events Warsaw Autumn (2016), Biennale Wro (2015), Ad Libitum (2015) and Instalakcje (2015). He has worked with artists including Robert Curgenven, Krzysztof Knittel, Anna Zaradny, Norman Leto and Slawomir Wojciechowski. Cybulski won an MKiDN fellowship in 2017 and participated in the Composition Commissions in 2013 and 2015. He is part of the groups Lomi Lomi (Lado ABC) and Cybulski/Lipiński/Szuszkiewicz.