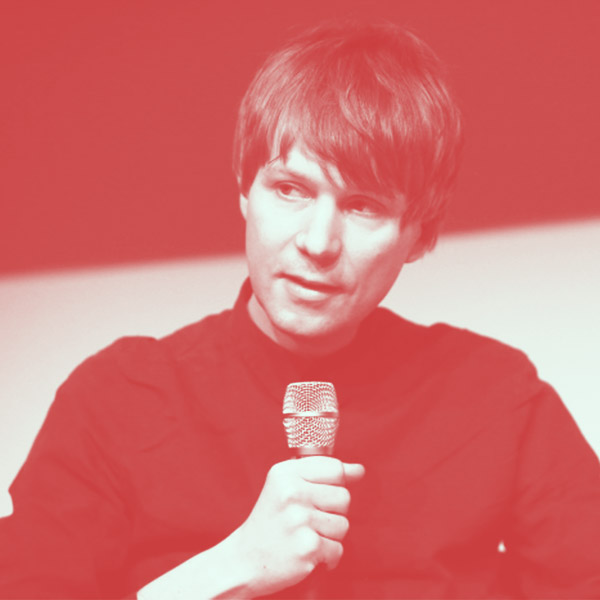 Kristoffer Gansing has been the artistic director of the transmediale festival since 2012. As a curator and researcher he is interested in the intersections of media, art, and activism. He is co-founder of the festival The Art of the Overhead (2005) and from 2007-2010 was an editorial board member of the artist-run channel tv-tv in Copenhagen. From 2001-11 he taught the theory and practice of new media at the K3 School of Arts and Communication at Malmö University. In 2013 he completed his PhD thesis, entitled Transversal Media Practices, a study dealing with media archaeology, art, and technological development.