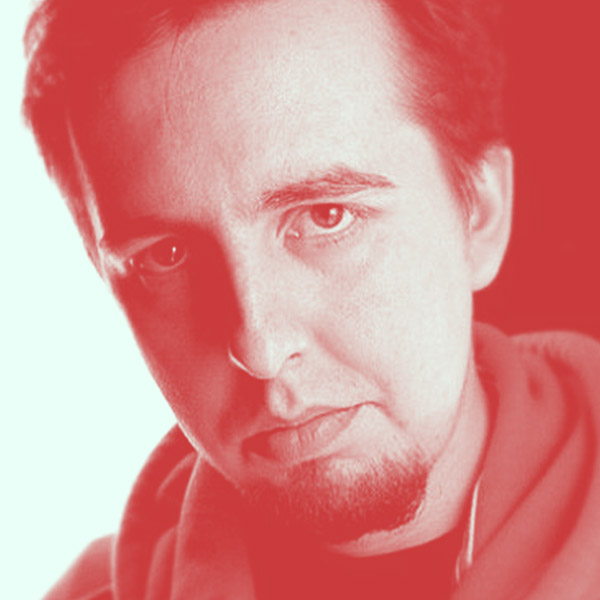 Film producer and director, creator, researcher and promoter of virtual reality as an art medium. In 2004, together with Agnieszka Janowska, he set up Centrala – a company producing both documentaries and feature films. Since 2015, the company has dealt with the development and production of Cinematic VR. He initiated the project of VR language investigation in the framework of the Lodz Film School. He has collaborated with the Institute of Psychology of the Polish Academy of Sciences and the Faculty of Media Art of the Academy of Fine Arts in Warsaw. In 2016 he produced the VR clip “Tiger in Cocoon” and the images in this production were a pioneering enterprise of this kind in Europe. In 2017, together with the Studio theatre in Warsaw, he made one of the first VR adaptations of a theatre show (“Demons” directed by Natalia Korczakowska). Since 2016 he has organized Timespaces VR review, one of the biggest European events presenting virtual reality as an art and film medium.