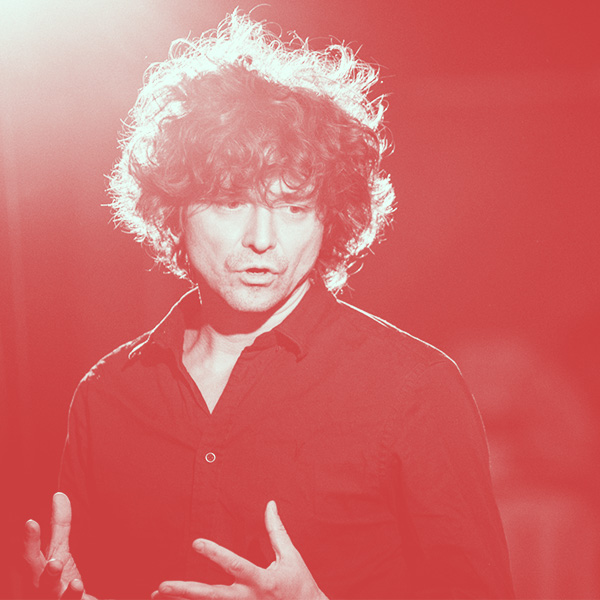 Grzegorz Jarzyna - a theater, opera and film director, artistic director of TR Warszawa - a team that gave a new impulse to the development of Polish theater. Together with the team, he made a series of groundbreaking performances, based on classical and contemporary drama, such as 4.48 Psychosis, 2008: Macbeth, T.E.O.R.E.M.A.T., No Matter How Hard We Try, Nosferatu, The Second Woman, Martyrs. His performances have been presented at numerous festivals in Poland and abroad, including the Barbican Center in London, Adelaide, Edinburgh, New York and Beijing. In January 2018, Grzegorz Jarzyna made his first premiere in China – produced by Beijing Propel Performing Arts & Media Co., Ltd. and Shanghai Theater Academy and TR Warszawa - Two Swords by Lu Xun’s Story. The world premiere of Two Swords took place in Beijing, the show was also presented in Shanghai and Harbin. In February 2018 in Yokohama, Japan, the premiere of the recording of his performance G.E.N in video technology 360 degrees / VR took place. G.E.N VR is the world’s first registration of a theater performance in VR technology, made live with the audience.