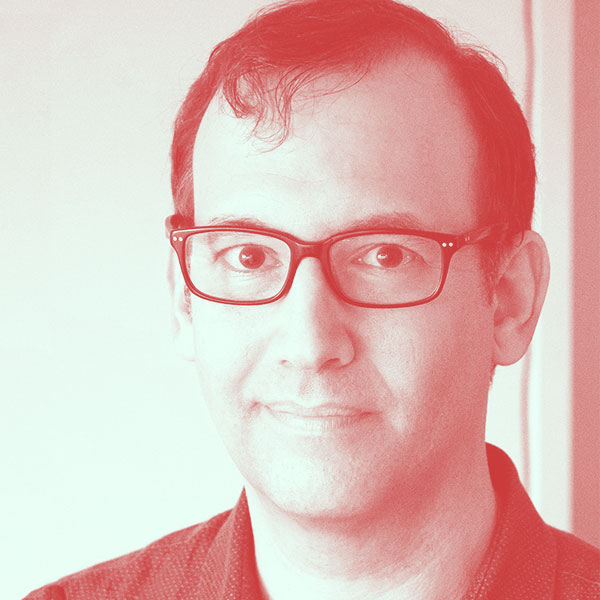 David Gochfeld creates performance experiences between the real and virtual, drawing on classical and contemporary theatrical techniques as well as cutting edge immersive technology. His pioneering work incorporating live performance and narrative in multi-user virtual reality has been shown most recently at the Tribeca Film Festival ("To Be With Hamlet") and the Future of Storytelling Summit ("Holojam in Wonderland"). He has directed and performed theatrical pieces in venues around the world, and speaks about VR at academic and creative conferences. He trained with Jacques Lecoq and Philippe Gaulier, holds a Masters from NYU's Interactive Telecommunications Program, and is a member of the Lincoln Center Directors Lab. He also teaches in the computer science department at NYU.