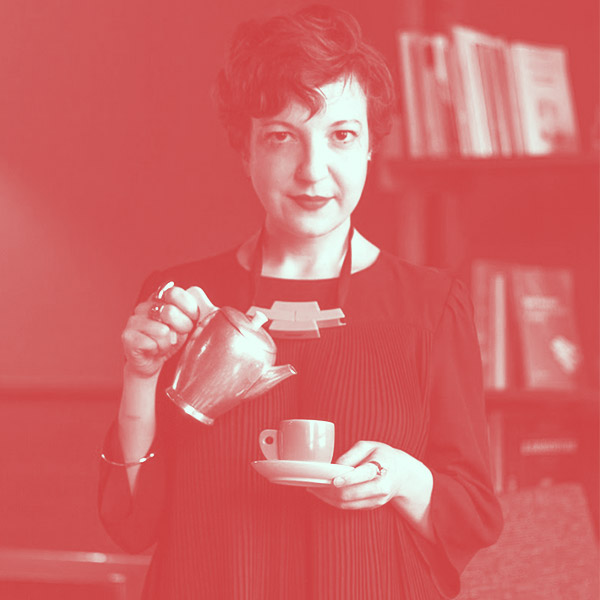 Claudia Molinari is an artist and graphic designer; she creates narrative video games with elaborate visuals. She began her career as a graphic designer, founding We Are Muesli with Matteo Pozzi in 2011. Their joint works include Cave! Cave! Deus Videt, a multiple award winning game on the works of Hieronymus Bosch; The Great Palermo, a story of the culture of Sicily’s capital, as well as Venti Mesi, a game describing Milan under German occupation during the Second World War, which won recognition at the 2016 Bologna Children’s Book Fair.