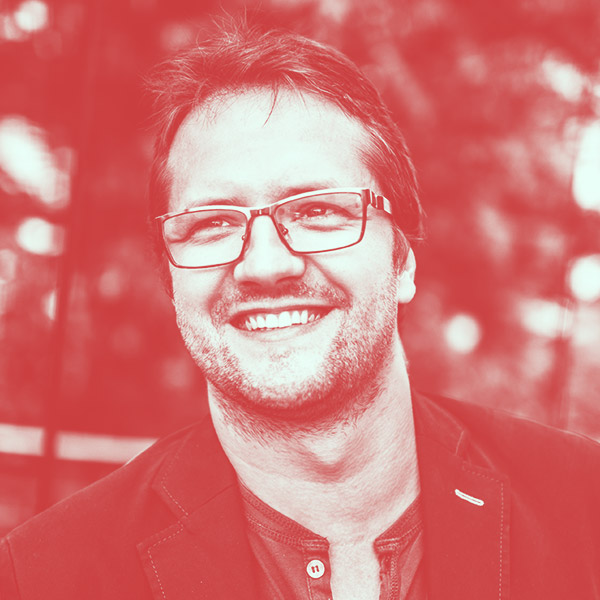 Reikowski specializes in music for video games, dealing with a whole spectrum of genres, always trying to create unforgettable, emotional, dynamic scores. His works has been strongly influenced by oriental music. The great attention to detail, melodies guided by compositions or the ecology of music makes us feel as though we were in a different place entirely. He often seeks inspiration in the works of composers such as Kenji Kawai, Joe Hisaishi, Shigeru Umebayashi, Akira Yamaoka and Yasunori Mitsuda. Reikowski was an audio and music director in Observer - award winning cyberpunk horror with Rutger Hauer, psychological horror Layers Of Fear, and Kholat - a horror game narrated by Sean Bean.