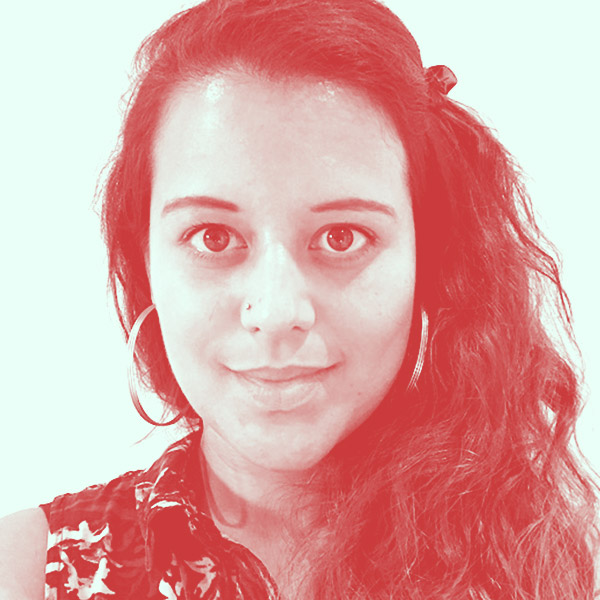 Anetta is a multi-award winning documentary and VR producer. She is currently in the virtual reality team at the Guardian where she has produced five VR experiences and has been a key part of the team on a further three. Anetta has exhibited her work at Sheffield DocFest, HotDocs in Toronto, Future of Storytelling in New York, Other Art Fair, Open City Docs Fest, NY Media Centre, PHI Centre Montreal and numerous other international festivals and galleries. Her work has won awards including Best VR Documentary at Raindance and a People's Lovie. Anetta has delivered talks on her work and spoken on industry panels at a number of events including DOK Leipzig, Raindance Film Festival and MojoFest Galway.