Emily Short’s first hit was the text game Galatea (2000), in which the player carried on an unpredictable conversation with a surprisingly credible digital persona. In her later work, Short often returned to similar challenges, e.g. in her projects Alabaster and Versu. Today she’s with the company Spirit AI, one of the people responsible for creating the engine that generates credible personas based on artificial intelligence that have memory, emotions and a sense of social conventions – another step in the search for the digital Galatea, which Short began almost two decades ago. 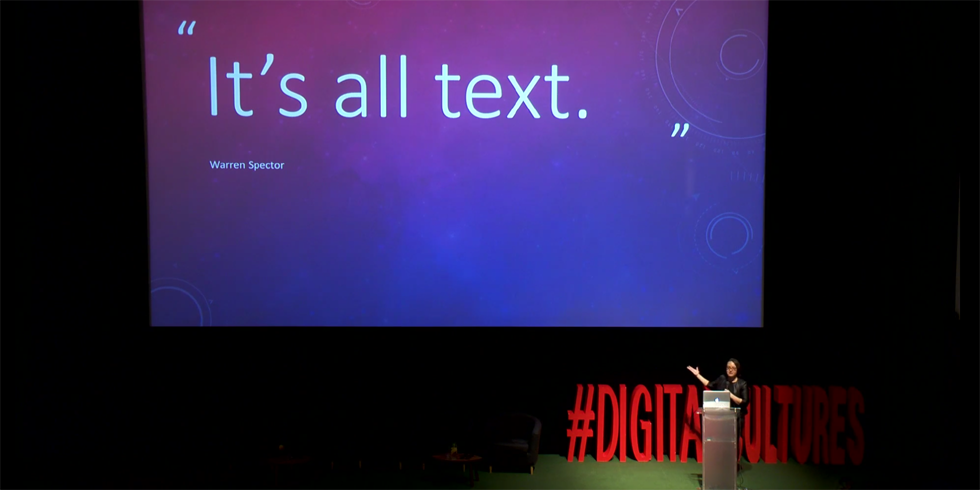 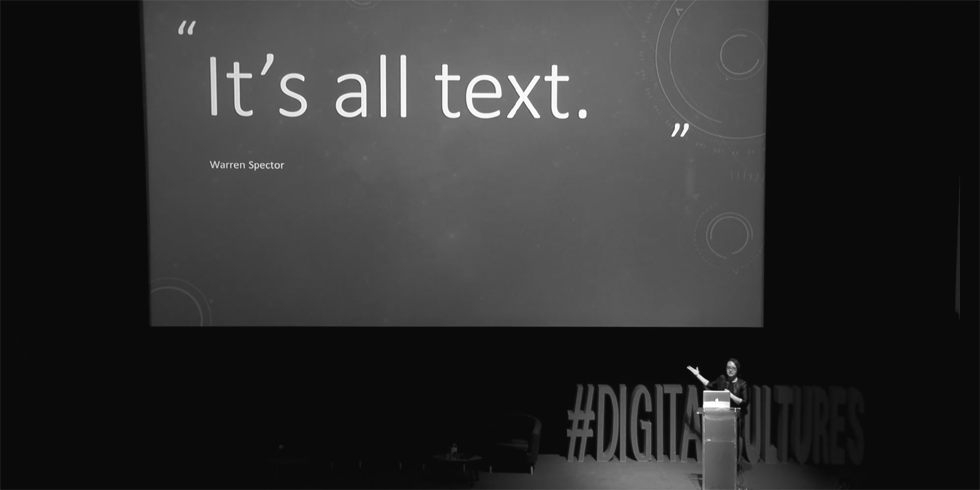 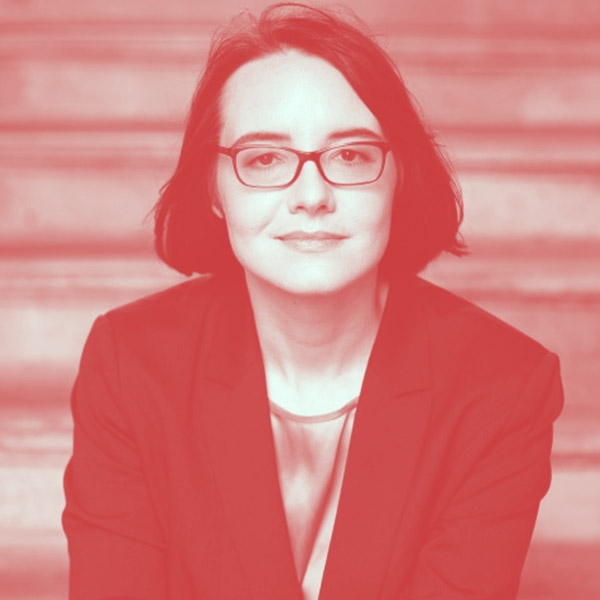