City 17, the city from the game Half-Life 2, quickly became a true icon of the gaming industry. Eastern European architecture combines with surrealistic structures built by cosmic invaders. The traces of a complicated history meld fluidly with the image of a futuristic conquest of humanity. This wasn’t the last recognisable virtual city created on the basis of a vision of Viktor Antonov: the game Dishonored is also based primarily on an evocative vision of a city, this time based on the architecture of Victorian England. We can say it is precisely imagined cities that are the most important hallmark of Antonov’s work – from Half-Life 2 to the last game he worked on, ROKH, which describes the construction of a colony on Mars. 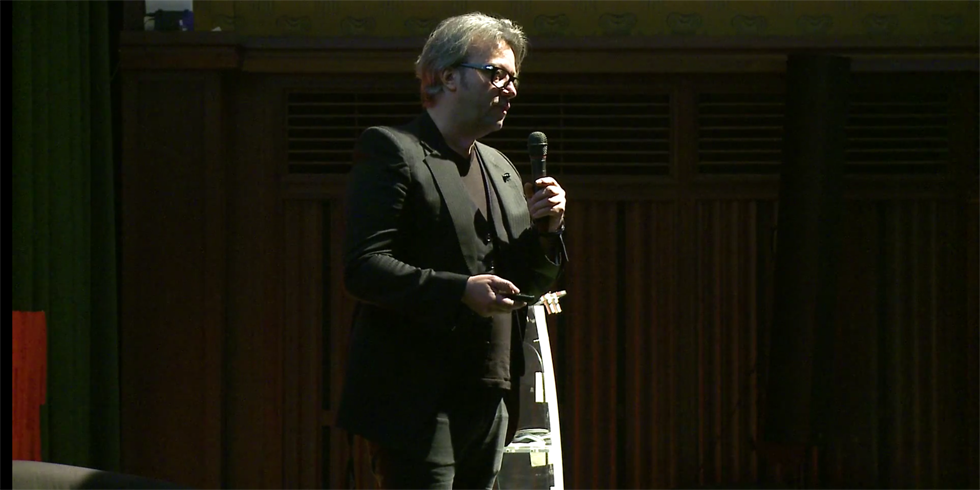 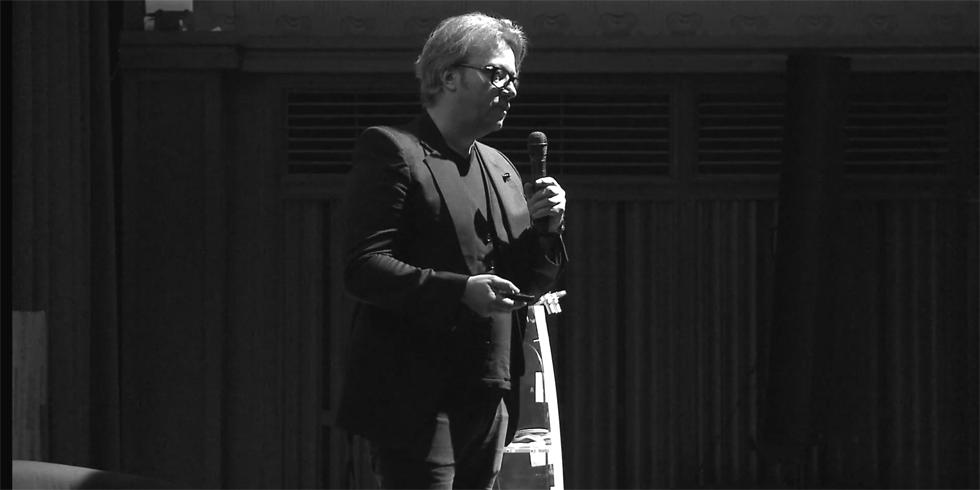 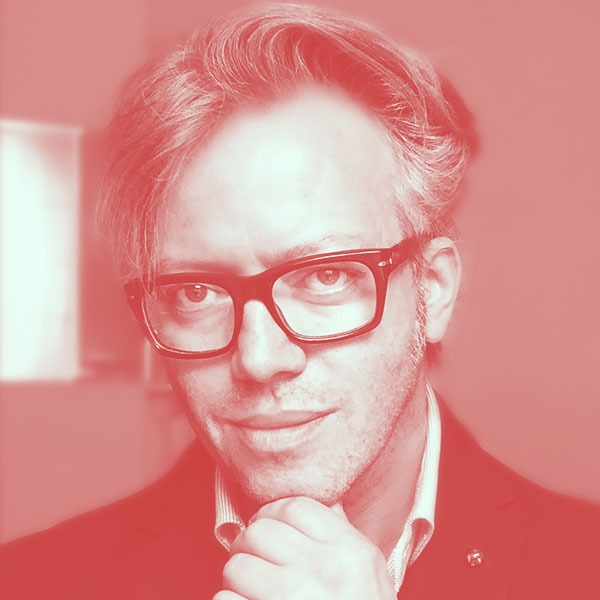