How can old illustrations be used to create an educational smartphone game that in its first 10 days becomes one of the top selling applications? Homo Machina uses the medical illustrations of Dr Fritz Kahn, a pioneer of infographics. In the first half of the 20th century, Kahn created fantastic images of the human body, presenting people as mechanised factories. “Yes, it’s wrong, but it’s understandable,” Kahn supposedly said to a friend who found a mistake in one of his prints. The game uses Kahn’s imagination and drawings as the background to the game, in which the player discovers the universal functions of the human body. Co-creator Marc Lustigman will discuss the foundations of the game and the production process. 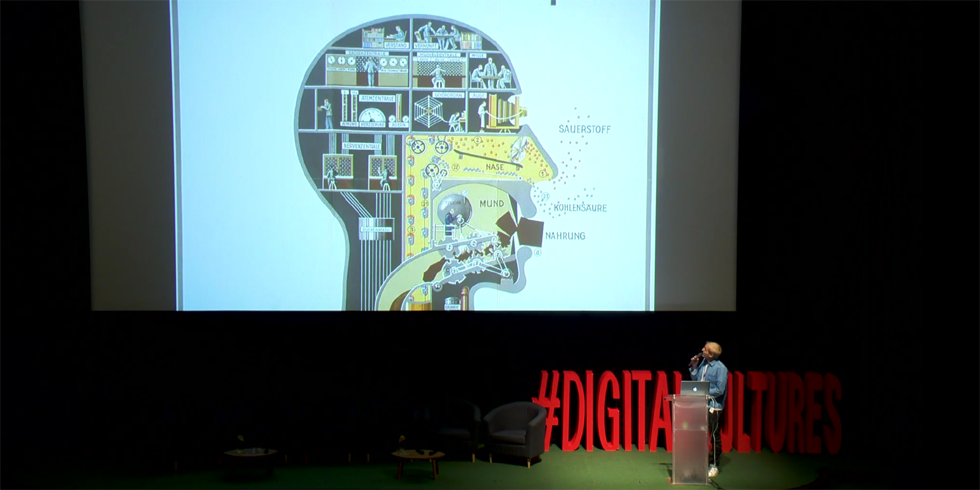 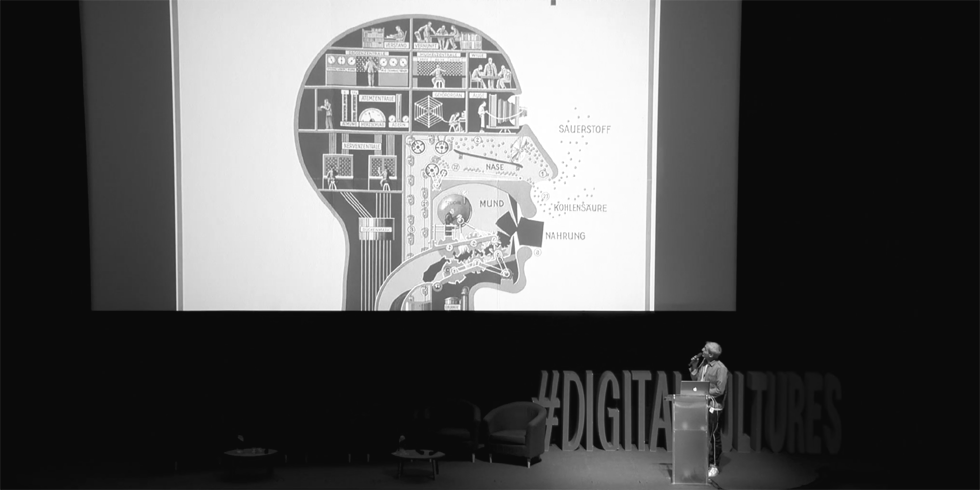 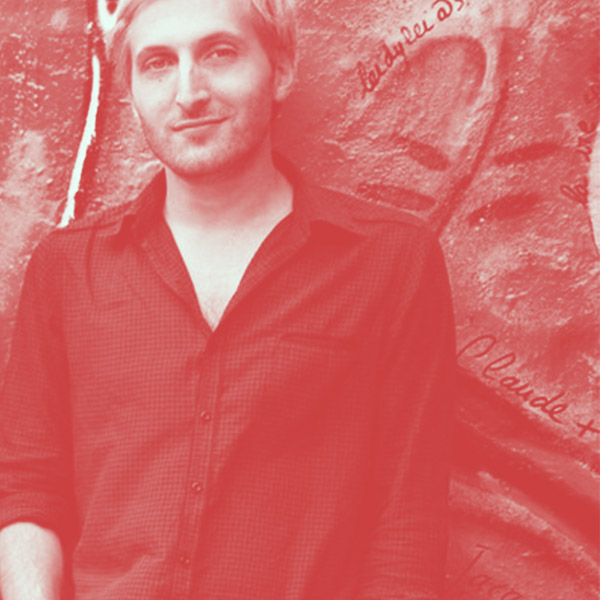