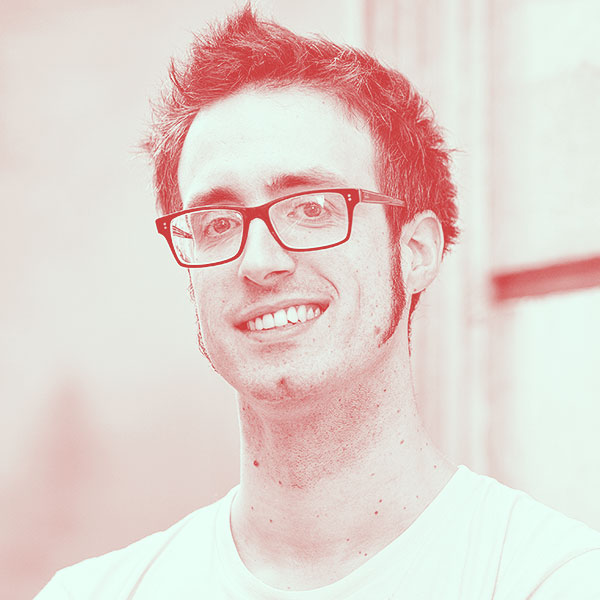 Florent Maurin arrived at game design via journalism: It was while working in this profession that he became fascinated by the idea of newsgames, which are related to current affairs and politics. The company he founded, The Pixel Hunt, largely worked on this kind of production. His greatest success has been the mobile game Bury Me, My Love, about the experiences of refugees from war-torn Syria, for which the company received a BAFTA nomination in 2018.